Cyprus Airways is up

The results of the third quarter of 2013 of the subscription tool for measuring and analyzing online shopping in Cyprus - the I Report – were announced today by Evresis Research and Interactive Marketing Services Company, ImarComms.

The I Report tracked the online behavior of the Cypriot consumer for the third quarter of 2013 with July recording the highest buying traffic with 52.3 % and a decrease of 12.8 % from the same quarter of 2012. The other months followed a similar course, with August recording 48.3 % and September 43.2%. 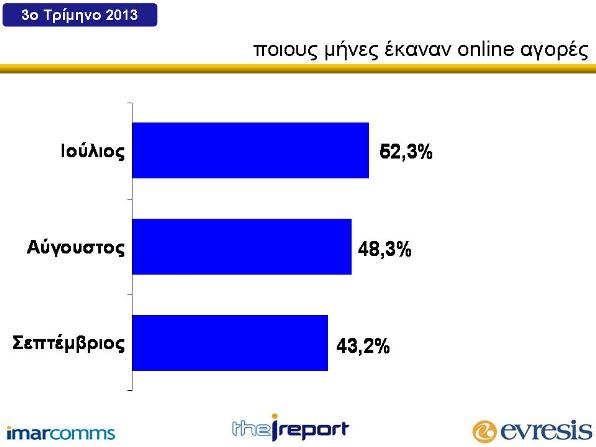 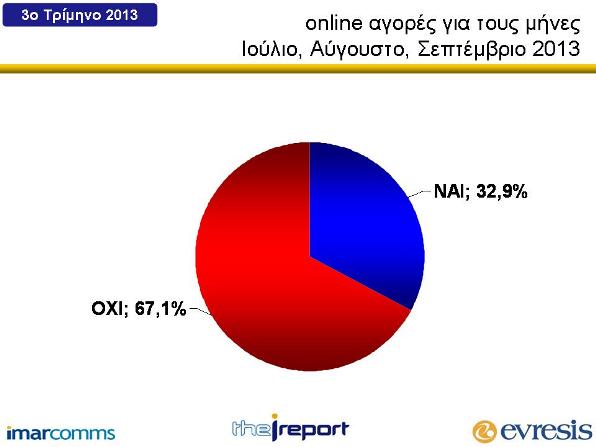 The I Report recorded that 8.2 % of all online purchases in the third quarter of 2013 were made from Tablets, 17% were made from mobile phones and 88.9 % from Personal Computers. 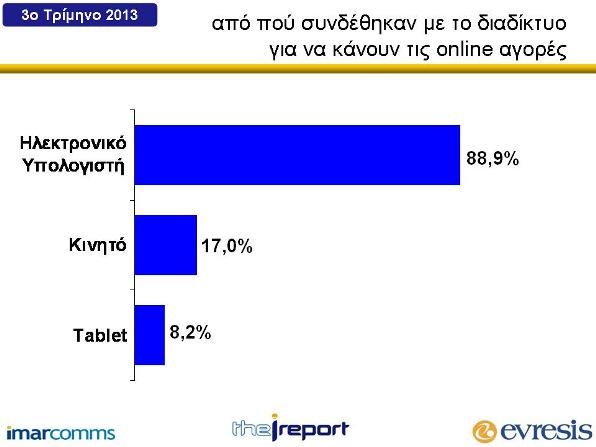 "The results of the third quarter of 2013 show a stabilization of online purchases at normal levels for this period with a slight increase and a continuous upward trend.” said Nicholas Nicholaou, Director of Evresis.

For the websites and online shops from where the purchases were made, the I Report recorded Ebay remaining constantly first with 56 % recording a decrease of 2.2%. As second followed Amazon with 27.8 % and an increase of 1.4 % and as third Asos with 15.9 % and 3.6 % decrease.

"The third quarter of 2013 showed no major changes in market indices and online behaviors, stabilizing existing trends, which will form the basis for the expected upward purchasing traffic for Christmas that will determine the overall response of consumers through the Internet.” said Pericles Ellinas, CEO of ImarComms. 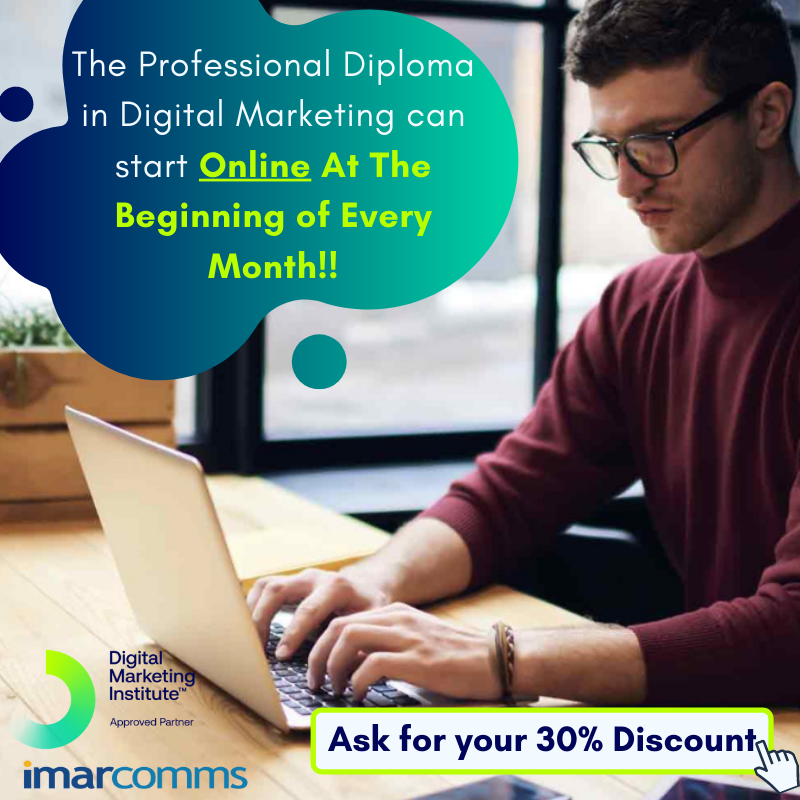